What is Retinitis Pigmentosa?

Retinitis Pigmentosa (RP) is an inherited retinal disease, characterized by progressive night blindness. In RP, photoreceptor cells in the retina, that detect light, are damaged. Retina has two types of photoreceptors; rods and cones. Rod photoreceptors are the primary cells that are affected in retinitis pigmentosa. However, eventually, cone photoreceptors are also involved. Hence the condition is also called rod-cone dystrophy.

What are the symptoms of RP?

Difficulty in seeing at night 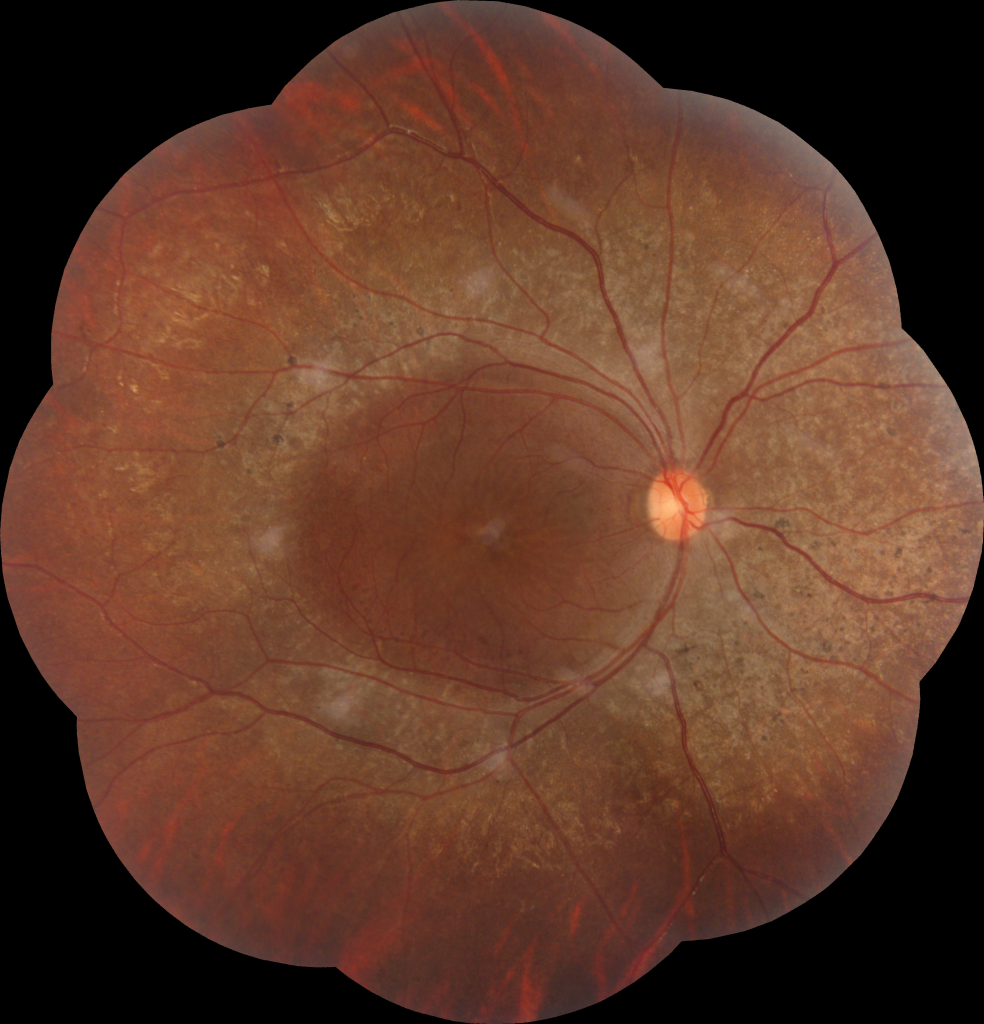 Right eye image of a patient with a moderate level of retinitis pigmentosa. Note diffuse pigmentation distributed throughout the retina.

How can RP be tested? 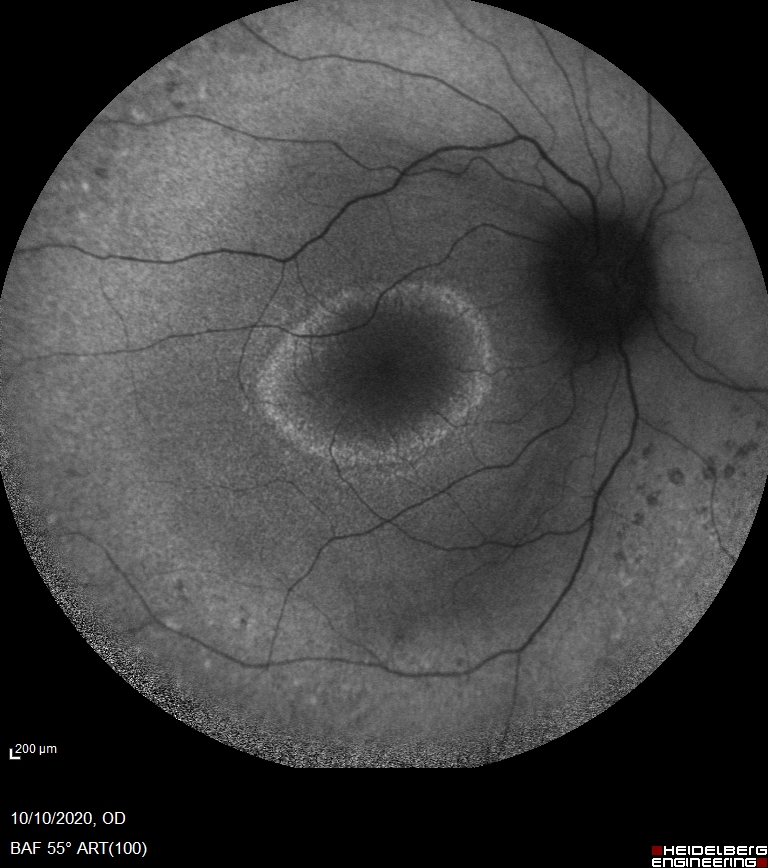 What is the treatment for RP?

Unfortunately, there is no cure for RP. However, your ophthalmologist may treat complications arising from RP. This may help improve your vision to some extent. Diet high in vitamin-A and omega-3 fatty acid may help slow the progression of the disease.

At the moment, there is no treatment for most forms of RP.

Other causes of Night Blindness

In addition to RP, other conditions that may cause night blindness include:

Rehman Siddiqui
Dr Rehman Siddiqui is an ophthalmologist based in Karachi, Pakistan. He is a Harvard Medical School and University of Aberdeen graduate. Trained in the United Kingdom, he specialises in complex retinal and cataract surgeries. He also performs LASIK laser procedures.
menu
© 2018 Dr Rehman Siddiqui. All rights reserved. 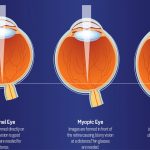 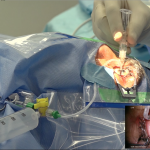